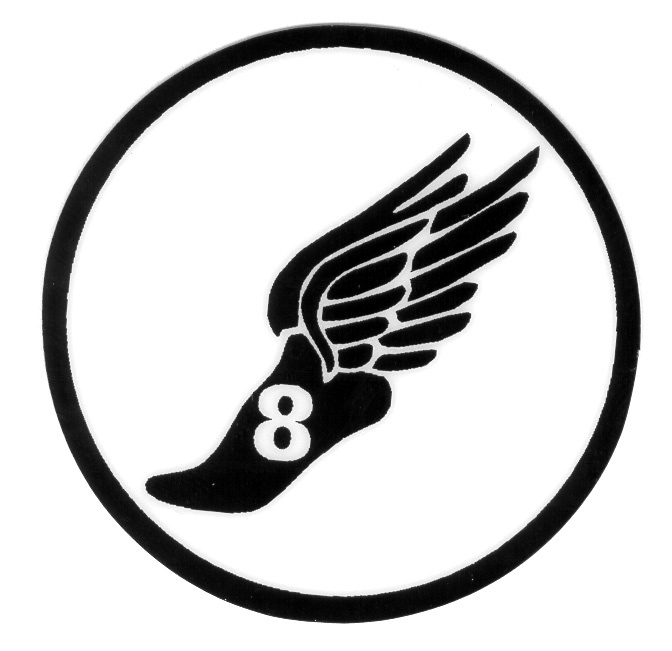 “This memorial run is a wonderful way for people to honor our eight former Cowboys,” said current University of Wyoming cross country coach Randy Cole. “The people of Gillette have put a lot of effort into organizing this event, and we encourage people to support this worthwhile tribute to the memory of these young men.”
"Why We Run for the Memory of the 8" Story Map


Registration: There is no registration fee! However, donations are welcome. Shirts & hats will be available for purchase. You can register on the day of the event at 2:00 p.m. 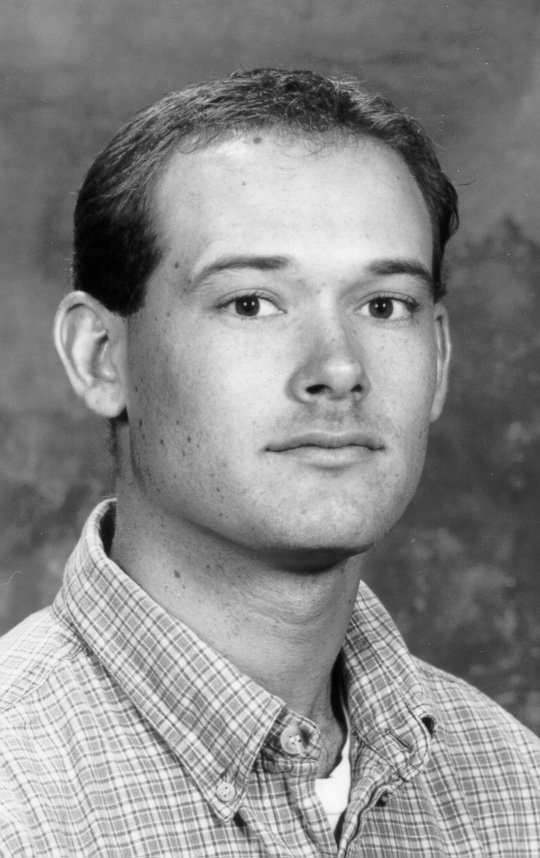 Justin Lambert-Belanger, undeclared sophomore in the College of
Arts and Sciences from Timmins, Ontario, and a transfer student
from Campbell University. Awarded a Western Heritage Scholarship. 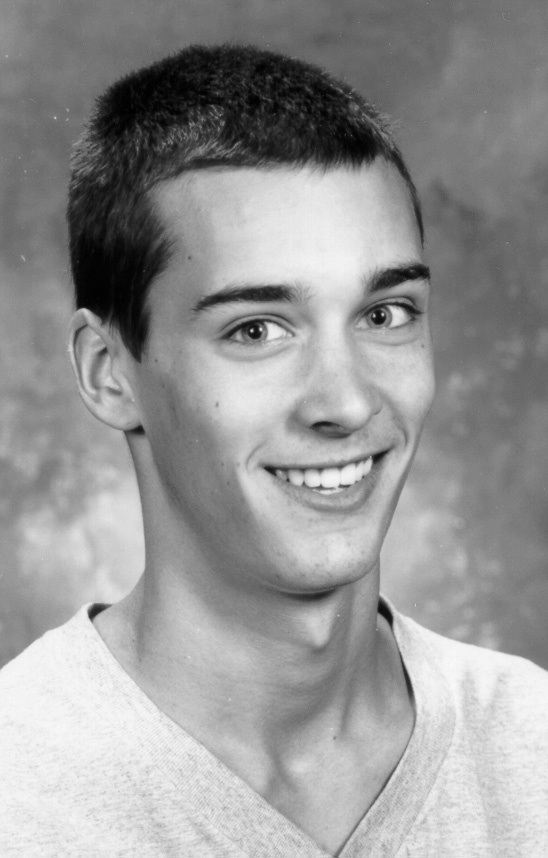 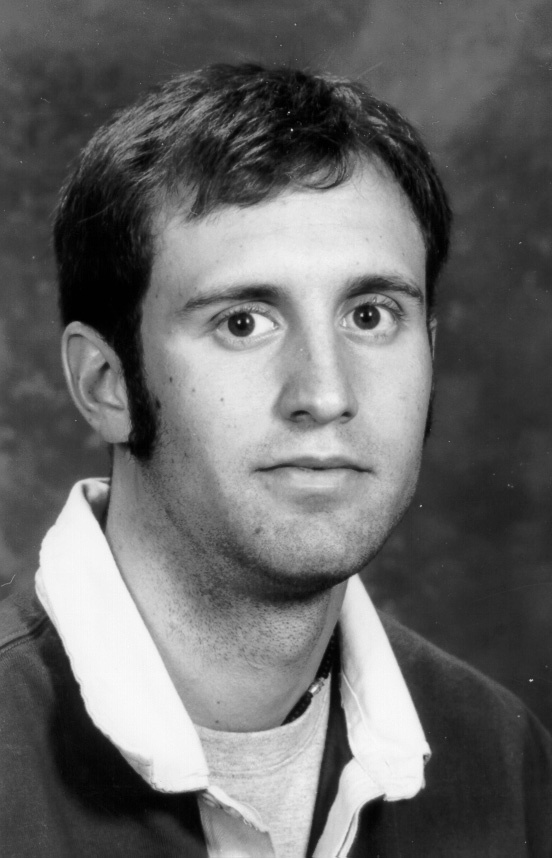 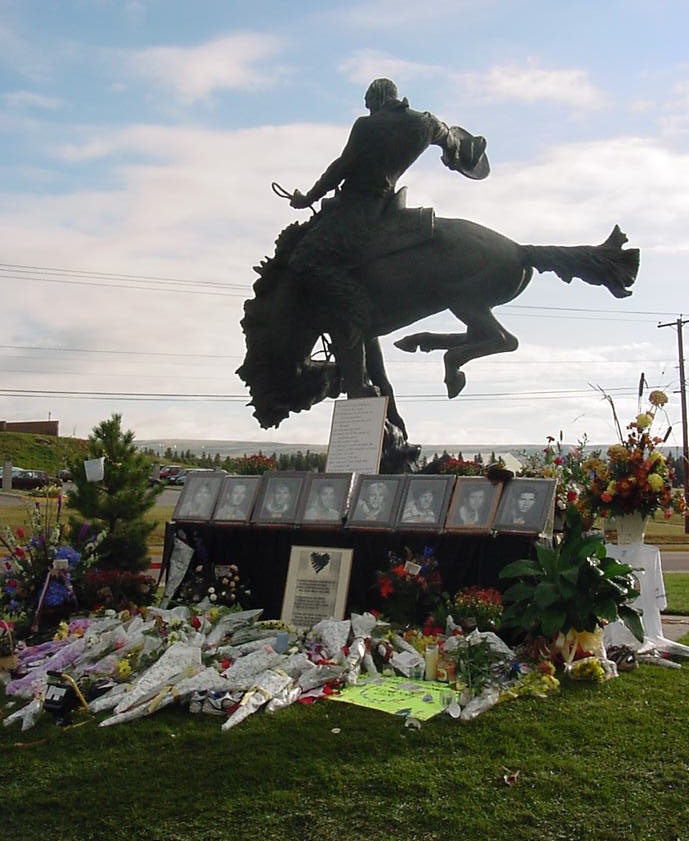